Java vs Kotlin : Which is Better for Android App Development? 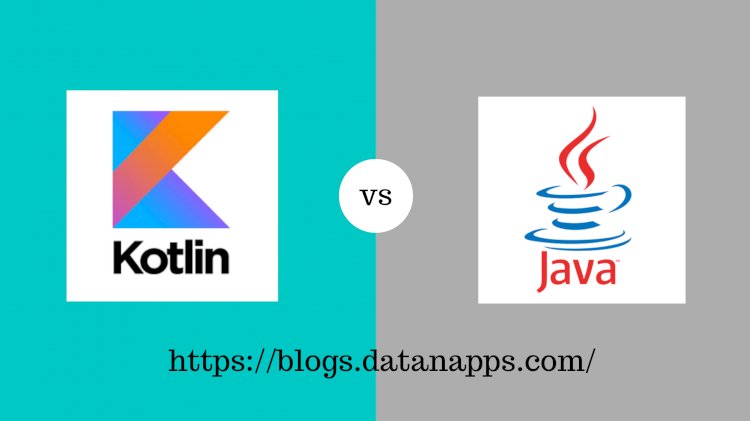 - Kotlin is a statically typed programming language that targets the JVM, Android, JavaScript, and Native.

- Kotlin is open source developed under the Apache 2.0 license.

- The language combines both object-oriented and functional programming features.

- Kotlin boasts the support of all major Java IDEs including IntelliJ IDEA (the brainchild of JetBrains), Android Studio, Eclipse, and NetBeans.

- It can be used for most kind of apps, be it server-side, client-side web or Android.

- Google  I/O 2017 conference was marked by the promotion of Kotlin to the ranks of its “first class” programming languages for Android app development.

Java is a general-purpose computer programming language that is concurrent, class-based, object-oriented, and specifically designed to have as few implementation dependencies as possible. It is intended to let application developers “write once, run anywhere” (WORA), meaning that compiled Java code can run on all platforms that support Java without the need for recompilation.

Some Java issues addressed in Kotlin :

Kotlin fixes a series of issues that Java suffers from:

What Java has that Kotlin does not :

What Kotlin has that Java does not :

In two years, Kotlin has become a more stable and congruous development option for Android Studio. Some developers seem to believe that Kotlin will out Java for Android development in the coming years. Other experts see Kotlin and Java coexisting without one outweighing the other.

Since the beginning of 2018, roughly 1.5 million developers wrote in Kotlin code and halfway through 2019, that number has nearly doubled.

Kotlin is quickly proving itself to be a superior programming language for mobile app development and presents developers with a wealth of opportunity to experiment with modern programming.

Remember, Java is still here and a complete shift to Kotlin seems impossible as there is tons of code already written in Java.

If you're a beginner looking for a new challenge, it makes sense to try Kotlin, especially if you'd like to work on innovative projects for startups.There aren't many resources available in kotlin compared to java. So you can go for simple and normle application.

If you're running a team of mobile developers, however, it's best to experiment with Kotlin one step at a time to check whether the new language brings you tangible benefits.

A comparison is always subjective because can not say YES or NO to any one.

While Kotlin offers many advantages that Java doesn't, it still has some shortcomings

Overall, Kotlin is setting a new standard for what a programming language should be able to accomplish. Kotlin is not a complete revolution but its a enhancement of Java programming. They resemble each other in structure and can peacefully coexist within one project.

In my view, we can proceed with Kotlin for Android application development without worrying about the compilation time even though Java has few advantages over Kotlin.

Please suggest ideas for my next blog in comment section.

Thank you so much, Have a great day ! 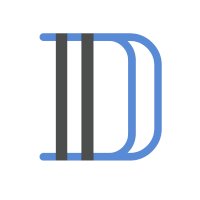 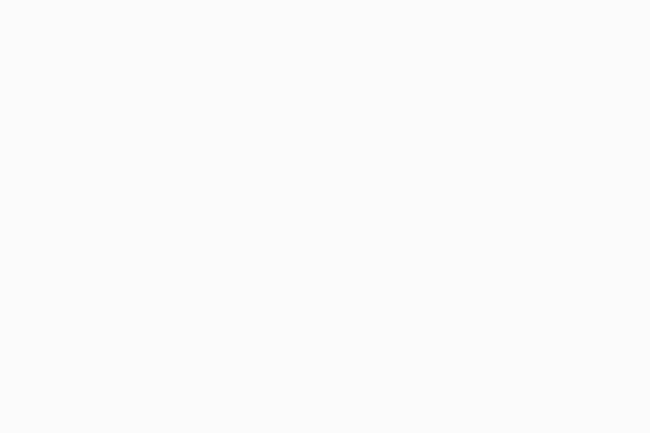